It seems to be popping up around the world, and after searching through tons of websites that all listed source after source, I finally landed on Dispatchworks.info with an interactive map of the world – just click the country of choice to find the lego bombs in action. 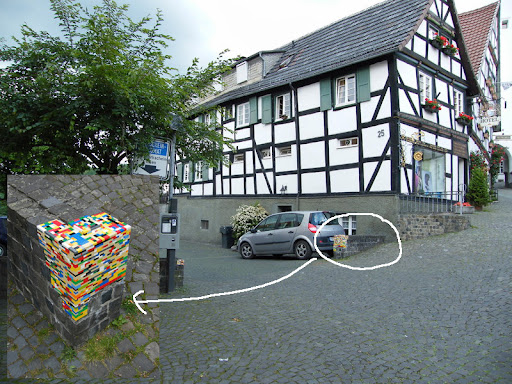 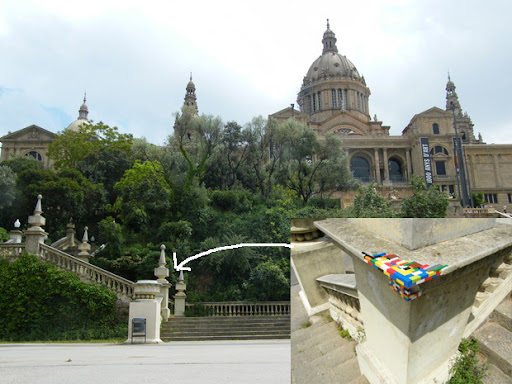 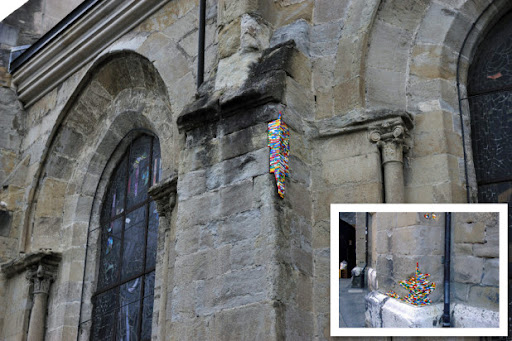 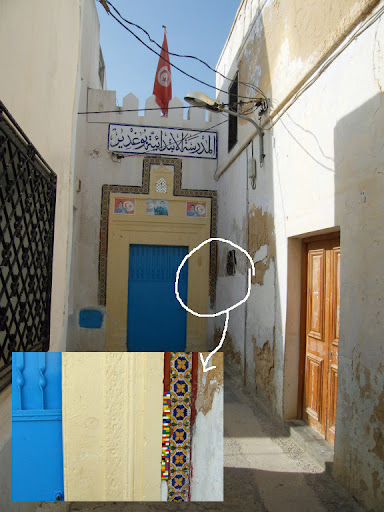 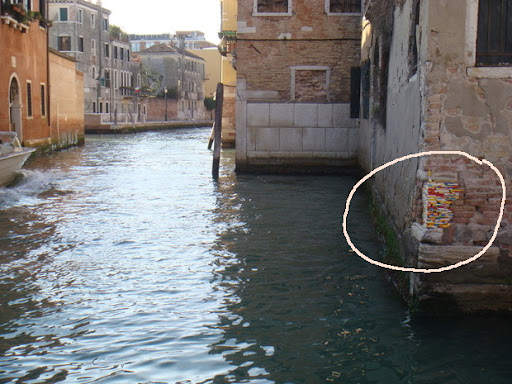 Lego in Venice, Italy
There are plenty more examples to see at Dispatchwork. Are you  inspired to go out and lego bomb in your area? If you do, make sure to send Dispatchwork your photos and location!

Until next time…
Mike

Art Without an Imprint

Repurposed DIY For Everyone!

Want to join the discussion?
Feel free to contribute!

This site uses cookies. By continuing to browse the site, you are agreeing to our use of cookies.